- October 23, 2016
This week was themed photography even more so than others. The first event happend on Tuesday when the girls and me went to Coney Island. It was a very sunny day in the middle of October. I mean it should be autumn but the weather decided to prolong that insurmountable fact a day. So we got on the train whereafter we took the subway to the Island. I took us about 2 hours to get there and when we finally did, everything was closed. Although because of that it wasn't worth the long trip, we made the most of it. We walked the promenade, bought some ice cream and took some pictures. Soon we had seen all that was there to see and went back. I had already gotten great news so it did't matter to me anymore. I guess that you wouldn't either if you knew you would go to a free broadway shows. And above all we got to see Matilda, the only one we still really wanted to see. Flash back to last week when we decided to go to more broadway shows, well we made good on that promise. First stopping for some shots of Times Square, and thereafter Matilda. The day couldn't turn around for the bettering more than it already did. Well that was wrong, because us two lucky girls had seat in the middle and quite near the stage actually. We kind of freaked. The musical was amazing as was aspected of it and the day well it was just one of those amazing ones in the city. 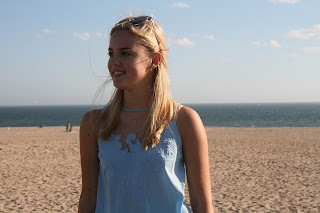 On Thursday I had my first meeting with the photography club. The girls were all very nice and we took al lot, like really a lot of polaroids. I got an assignment for it you will see more of that later. Saturday was a rainy day, sadly autumn did arrive. We made the best of it though. The MoMA was on our to do list and since you don't need great weather for musea that was what we were going to do. If you did't know this about me, well you do now. I love art. I love all forms of it. I love writing, taking pictures, drawing, listening to music and dancing on it. I like looking at it too. So imagine all of it being combined in one day. (Except the dancing, I did not do the dancing part) Yes, that is exactly what I thought. I'll give you a preview of the pictures that we made that day, but more will come next Thursday. Some are already on my second Instragram: theultimategapyear. 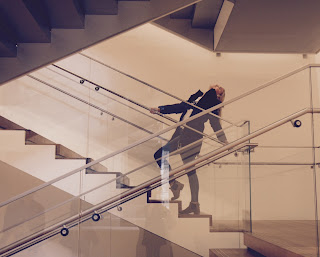 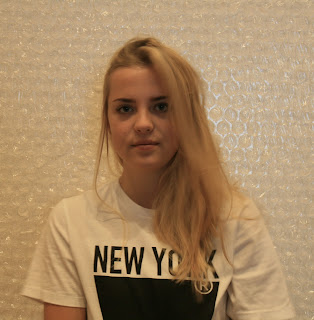 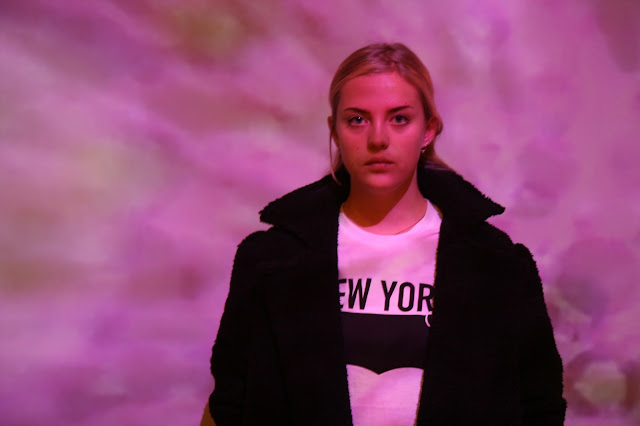