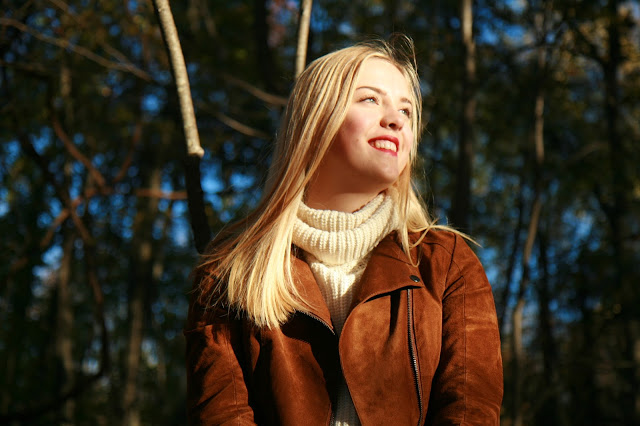 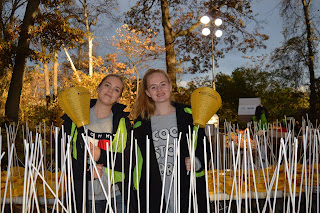 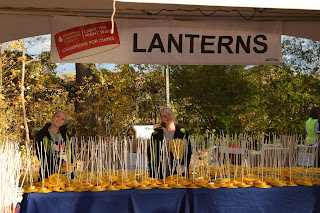 This week wasn't the most eventful week. I just did a lot of doing nothing. What I did do was volunteering. EF had organized a registration plan where you could easily sign up to participate. Renee and me really wanted to do some volunteering since it looks good on your resume, but when we heard what Light The Night was about we forgot that completely. LTN is a charity walk for cancer survivors, patients, and just in general to raise money for research. We were at the lantern give away point. There were there kinds of lanterns. The first color was red, which was meant for all the supporters. The second was white for all the survivors and patients. And the third and final, the one I was at, was yellow. It stood for all the people walking in memory of someone. I had anticipated that it would be quite difficult to be at this end of the table. You know, everyone who will come up to me will have lost someone and is now here to represent them in loving memory. Soon we got the hang of it though. It was inspiring to see all the people be so loving towards me and the whole occasion. I think we stood there for a solid four hours and we definitely felt that in our backs and feet. I got dark pretty soon and when everything lit up, it felt rather magical. At the end of the night there were fireworks and it felt amazing to be part of something with this much meaning to it.
We walked back to the volunteer stand, and heard that there were al lot of snacks left un eaten. You do not have to say that twice. We took samples of everything and decided which ones were worth it to take with us. Like starving dogs we (and we were with about 30) all grabbed as much as we could possibly carry and set off on the journey to the bus. It was not the most pleasant of things, carrying a box full of chips and on top a 24 pack of water. I had shoulder myalgia the next day. 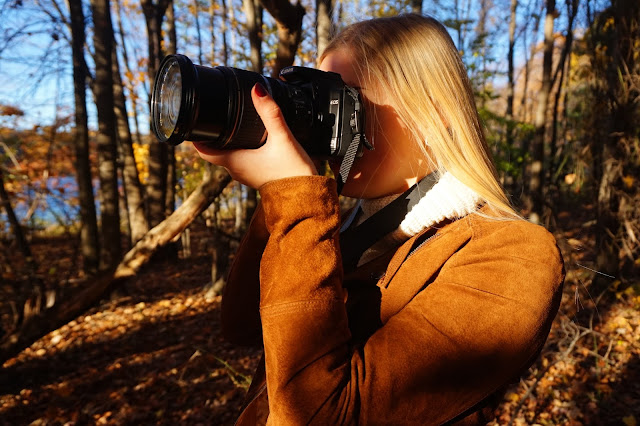 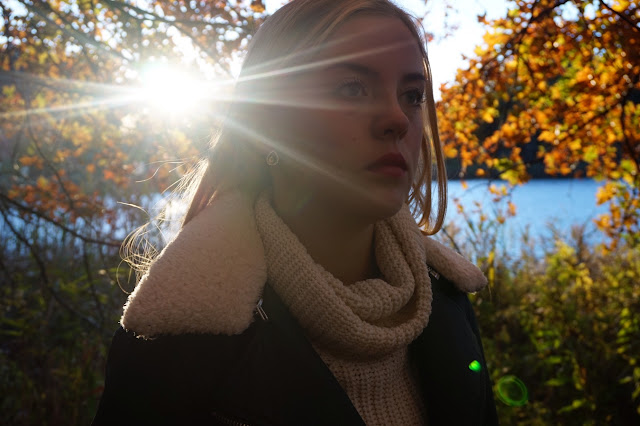 On sunday we hit the road to the nearby forrest to take some pictures. I had forgotten my extra camera battery and the sun set relatively fast. Which made it not our greatest of mission.
We watched the Da Vinci Conde. Oddly enough it all made somewhat sense to me after my conspiracy theory translator Bas explained it all. The movie made me question a lot of things. And than we went to bed with a satisfactory feeling.