On top of the world #NYCLife9 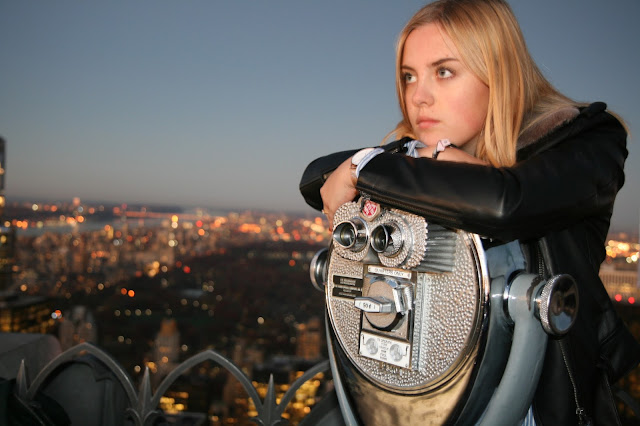 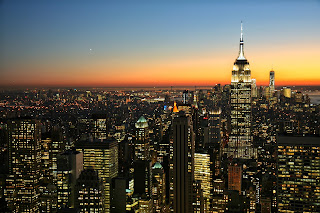 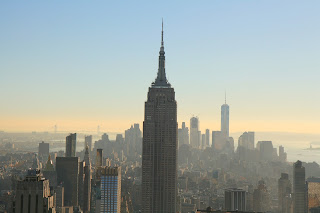 The things you feel when you are standing on top of the world while watching the sunset are almost indescribable. You hear immense power coming for underneath you, and at the same time the peaceful quietness that being so high produces. Bas, Renee, Elien and I stood on top of the rock watching the sunset for about three hours. We left because we had to, not because we necessarily wanted to. Earlier on we had decided that we wanted to pay Bryant park a visit. When we arrived the lovely smell of all lot of food stalls selling the most outrages types of fries and crazy combinations of pastries which made my mouth water. Our tummies rumbled and we headed to the place we wanted to have dinner at. I had heard of by CHLOE before, I found it on Instagram and knew immediately I wanted to have dinner there. I got the guac burger with sweet potato fries. It was the best meal I had had in a long time. If it were up to me I would eat there everyday.

I have always been an Harry Potter fan, so when I heard there would be a prequel movie of the great serie,s I knew I had to see it. So therefore my team and I went to the nearest shopping mall. First we got a smoothie, which was amazing by the way, then we tried on some clothes so that we would know which size to buy on Black Friday. The theater was all that I had expected it to be and more. First of all, the great hall was exactly what you see in the movies, but the chairs, ma god, those deserve there own sentence. The first thing you notice when you gazed upon there beauty is their puffiness. It feels like sitting on a cloud. Then if you think you are sitting up to straight, no need to worry because you can press a button and you are in sleeping position. But then of course your legs might not be comfortable. Well there is a button for that too. It whips up a leg supporter, the one you see on a old mans chair. Trust me it was easily to say the most heavenly sitting/laying experience I have had at the movies, ever. The film was fantastic by the way. All the memories from my childhood reemerged from my brain. I had a little mental breakdown about the end of the movie. Which I mean in a good way. No need to worry I won't spoil it for you.
Afterwards we had dinner at the cheesecake factory. I had again a veggie burger. It was really good. But the best part of dinner was of course the cheesecake. The oreo cheesecake was the one I went for, and it did not disappoint. Yes, it was a good week.