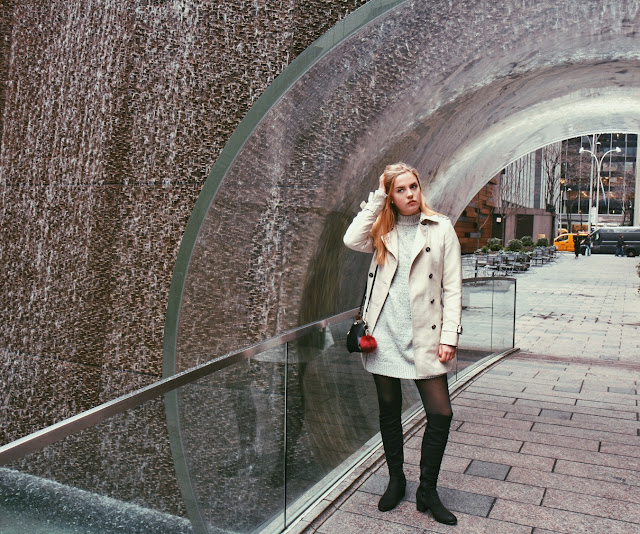 This post will be a summary of the last two weeks since I haven't done as many eventful things as usual.

Elien came back on the second of January and considering sales were still going on it only seemed logical to go out and have a look. We both bought some little things, and although it rained we still had a fun day.

The following Wednesday Renee and I took an early train into the city to catch the discounts at the ticket office of the musical we wanted to go to. When we arrived at the cash deck the only tickets they had left were two standing tickets. Can you believe it, we were so lucky to have the last ones! It did mean though that we had to stand the whole performance, but we hoped for some free seats. We went to the matinee performance, which actually I was pretty happy about because it meant that we didn't have to wait so long. The row in front of us had two empty seats, and although we were first a little scared to be told off, we decided to go and sit there anyway.
The singing was phenomenal, I think it might have been one of the best I've ever seen singing wise. Even though I didn't cry, there were tears and many "Hell yes girl" and "Preach" were being screamed. Afterwards we still had half a day ahead of us, yet we had no plan. Since we still desperately wanted to see the movie Hidden Figures we went to the nearest AMC. Renee and I loved it! But like intensely liked it. Just as the musical, the movie was full of women empowerment and black and white apartheid. It showed a well portrait contrast between how it was then and how it is now. And let me just say that I'm glad I wasn't born then, because how people treated each other with such a lack of respect is disgusting. We were exhausted, and our feet were killing us therefore we went home.

On Thursday we, as in Elien, Renee and I had a girls day. We watched some movies and ate a lot of food. Sometimes you just need a day like that.

It had snowed over night, and it was beautiful. Only the thing is with snow and a big, filthy city is that it doesn't stay white for very long. Renee and I however, were sure to go into the city anyway.
It was cold, but we persevered, we went to the MET for the second time. That museum is so big you can walk around there for two days and still not see everything. Our intention was to go to Guggenheim later on, but there was to long of a line and the snow was still coming down so we decided to go home. Even though that sounds like we had a miserable day, that couldn't be further from the truth. Renee and I connect on more than just shopping and series talk, we can go into deep convos about the hard things in life, and that's incredible.

The next Saturday we went to go see -what a surprise- a movie. Do you remember the Boston marathon bombings? Well that was what is was about. It's called Patriots day, and it is based on true stories from the survivors. Man it made an impact on me, to imagine what some people had to go through and why in hell the bombers would've done such a terrible thing. I wasn't able to shake of this weird feeling I had afterwards. With that said, I did very much enjoy the movie though. 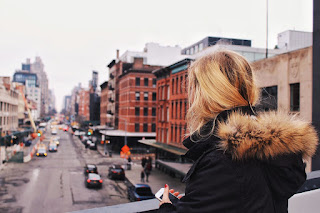 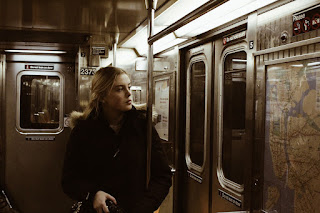 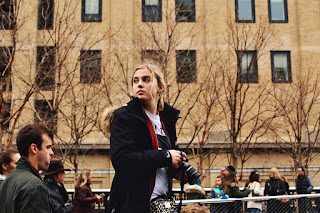 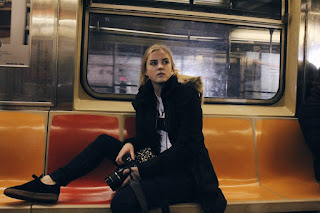 On Sunday we visited Chelsea market, I can highly recommend it to you if you like food and urban looking buildings. We ate lunch there and headed on over to the high line. The high line is a remodeled old rail track some meters above the ground. You have a amazing view over the city and especially in the spring and summer it is beautiful to take a walk there since you are surrounded with trees and flowers. After that we walked over to meat packing district which is just cool looking.

Now that I read it I actually did quite a lot, Oh well time flies when your having fun right.