- September 03, 2018
Hi Luvss! This is a post that's loooong over due but still worth the read. Spoiler; it's about the road trip I made..
After my nine months away from home my gap year officially came to an end. However, before it was time to come home my parents came to the west coast where I met up with them to go on a three week road trip! Here are the high lights; 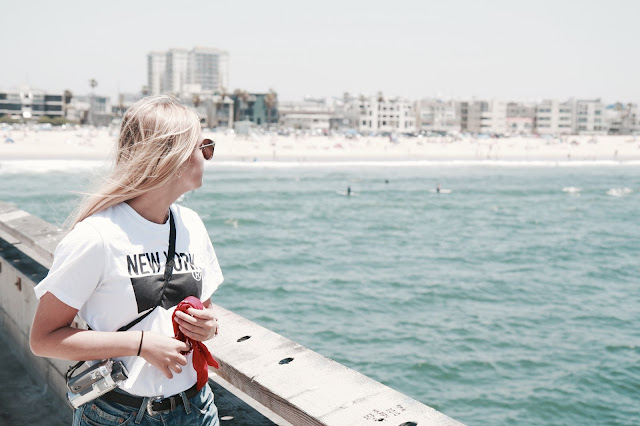 Our trip started in the city of angeles, we visited venice boulevard where we saw the beautiful peer with look out on the ocean. Walking this famous route we saw the many tourist shops were they sold everything you can possibly think of and more, (including some 'medical marijuana' and other rated R uhh goodies?) basketballers, body builders, some homeless people selling self made products and the amazing skatepark. After all those new impressions it seemed to be a good idea to have an acai bowl and let it all sink in. Following that we went to the walk of fame, I bought a new Hershel bag that I still use and love to this day. We drove along melrose avenue, saw the hollywood sign from a a far, had a amazing diner at a vegan restaurant and called it a day. 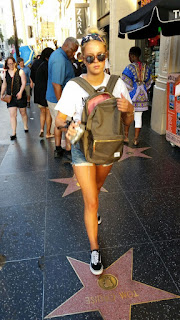 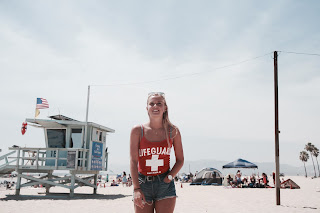 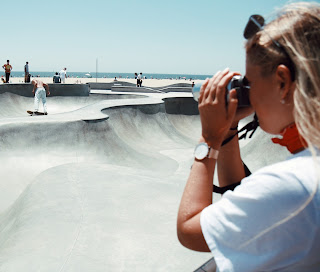 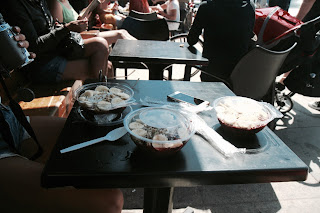 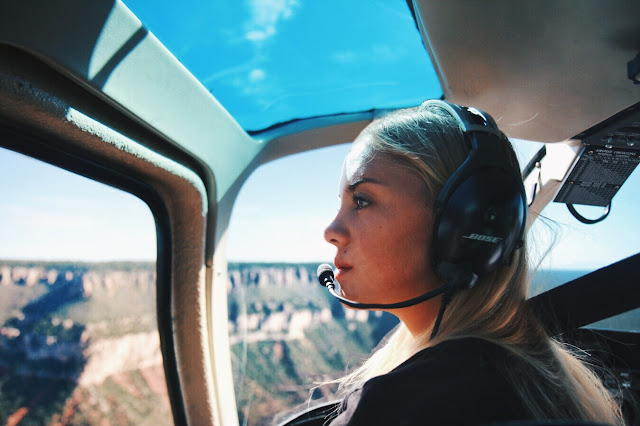 I've always wanted to see the Grand Canyon ever since my dad told me it was the most immense and astounding sight he'd ever seen. I've also been wanting the fly in a helicopter. I guess 1 + 1 equals 2 because here I was able to combine both and oh boy what a combination it was. With a bit of luck and a sneaky action I was able the sit next to the pilot, which first of all is really cool because you can see all the buttons and everything (idk why but that excites me) but most importantly you have the best view! It was an experience I cannot describe in words, you must observe the stone creature from a birds-eye view yourself to understand what it was like. The only words that came to my mind were; immense, jaw-dropping, breathtaking and bewildering. 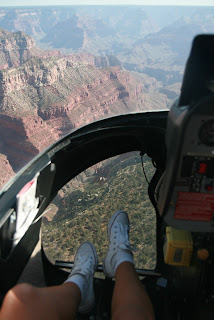 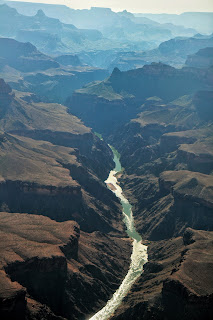 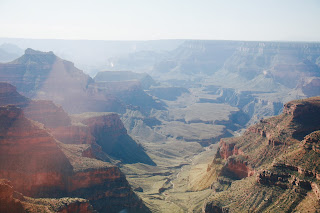 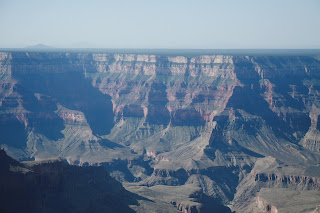 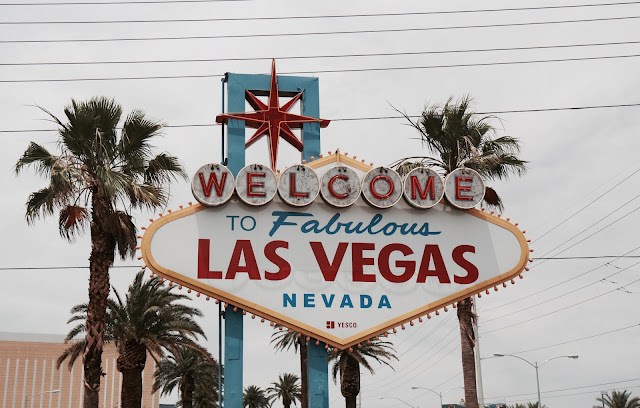 This really is one of those cities that everybody just tells you to like, however in reality is quite dissapointing tbh.. Nonetheless I did have a good time just looking at the over the top hotels that were there. I mean they build a fake Eiffel tower, Emipre State Building/Statue of Liberty (plus a rollercoaster), a Egyptian pyramid plus two sphinxes oh an a whole Moroccan bathhouse style looking hotel. Seriously I can't think of a crazier sight.
We also visited Las Vegas downtown (to have a vegan dinner, which was so good btw) where the old clubbing area is, and I must say, I liked that more. Just a lot more chill, oh and the light displays they have everywhere is incredible, definitely worth a visit especially at night.